Amazon Prime Day is nearly here but deals always start early and the sheer number can be easily overwhelming. That’s why we do the shopping for you and if you’re looking for the best Prime Day deals on tablets then you’ve come to the right place.

Technically Prime Day isn’t a single 24-hour period and actually takes place on 12 and 13 July. However, Amazon has plenty of deals available in the lead-up anyway, so we’ve started hand-picking the best ones already.

As the name suggests, Prime Day deals are exclusive to Amazon Prime members so if you don’t have a subscription then you’ll need to get one. It costs $14.99/£7.99 per month, or $139/£79 per year but you might be able to get a 30-day free trial first.

Such is the intense competition of online retail, many of Amazon’s rivals will also be holding sales in an attempt to win your custom. If we see particularly good deals elsewhere then they will be included here too. We’re also rounding up the best Amazon Prime Day deals overall so you don’t miss the biggest bargains.

Best Prime Day tablet deals in the US 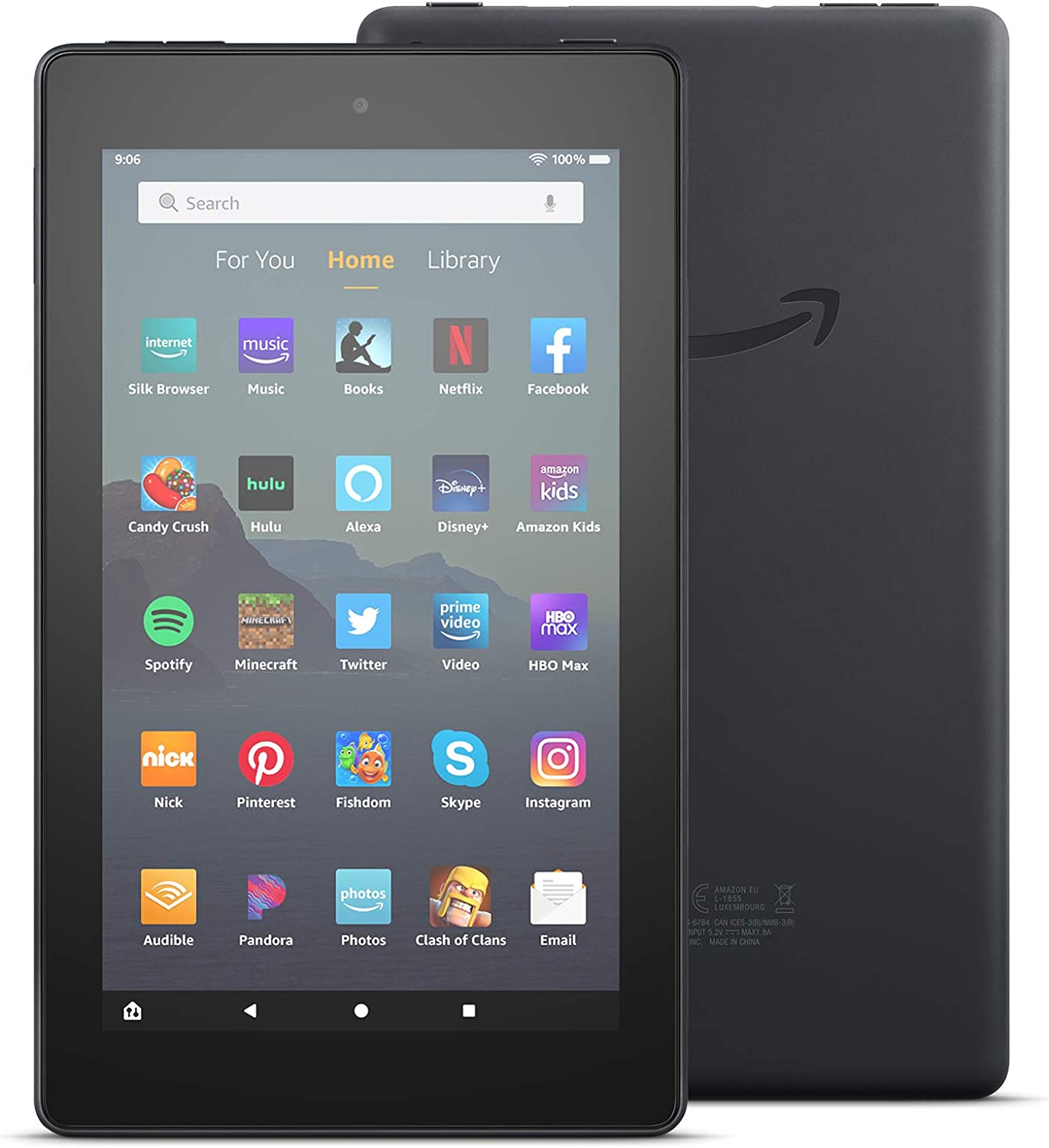 The already dirt-cheap 2019 version of Amazon’s Fire 7 is already one of the least expensive tablets on the market, but during this sale it’s less than a sit-down meal for two.

The impressive Tab 8 is only a few months old, but there are already some decent deals. Amazon’s useful discount drops the price under $200. 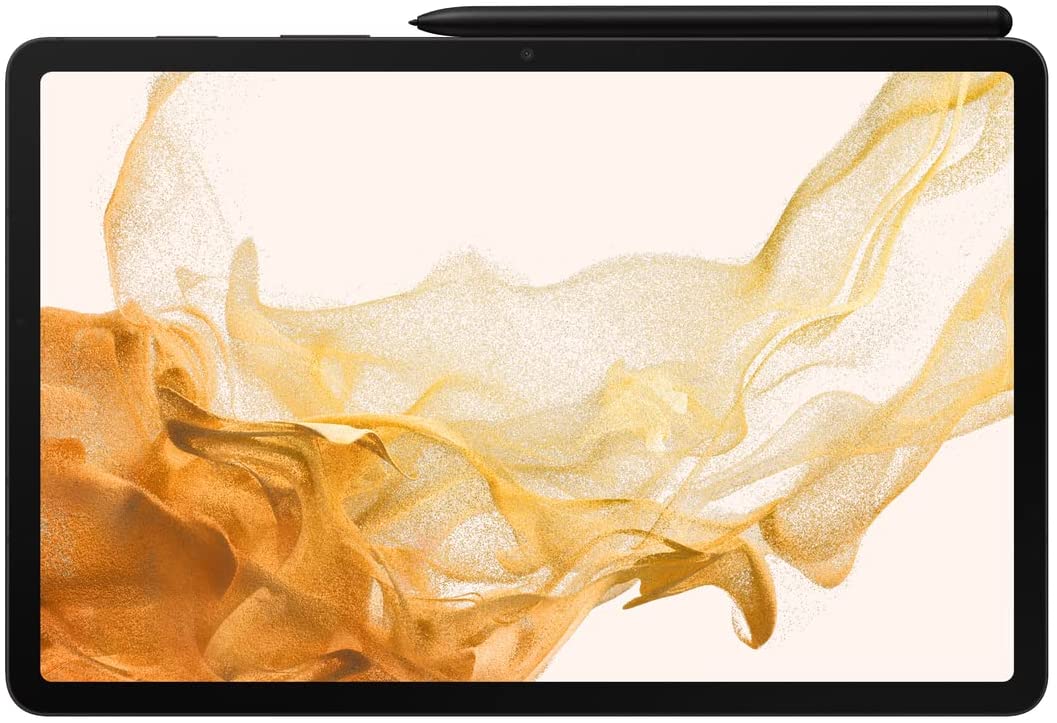 The still-new Galaxy Tab S8 already has a big saving of over $80 making it a great chance to get Samsung’s flagship tablet. 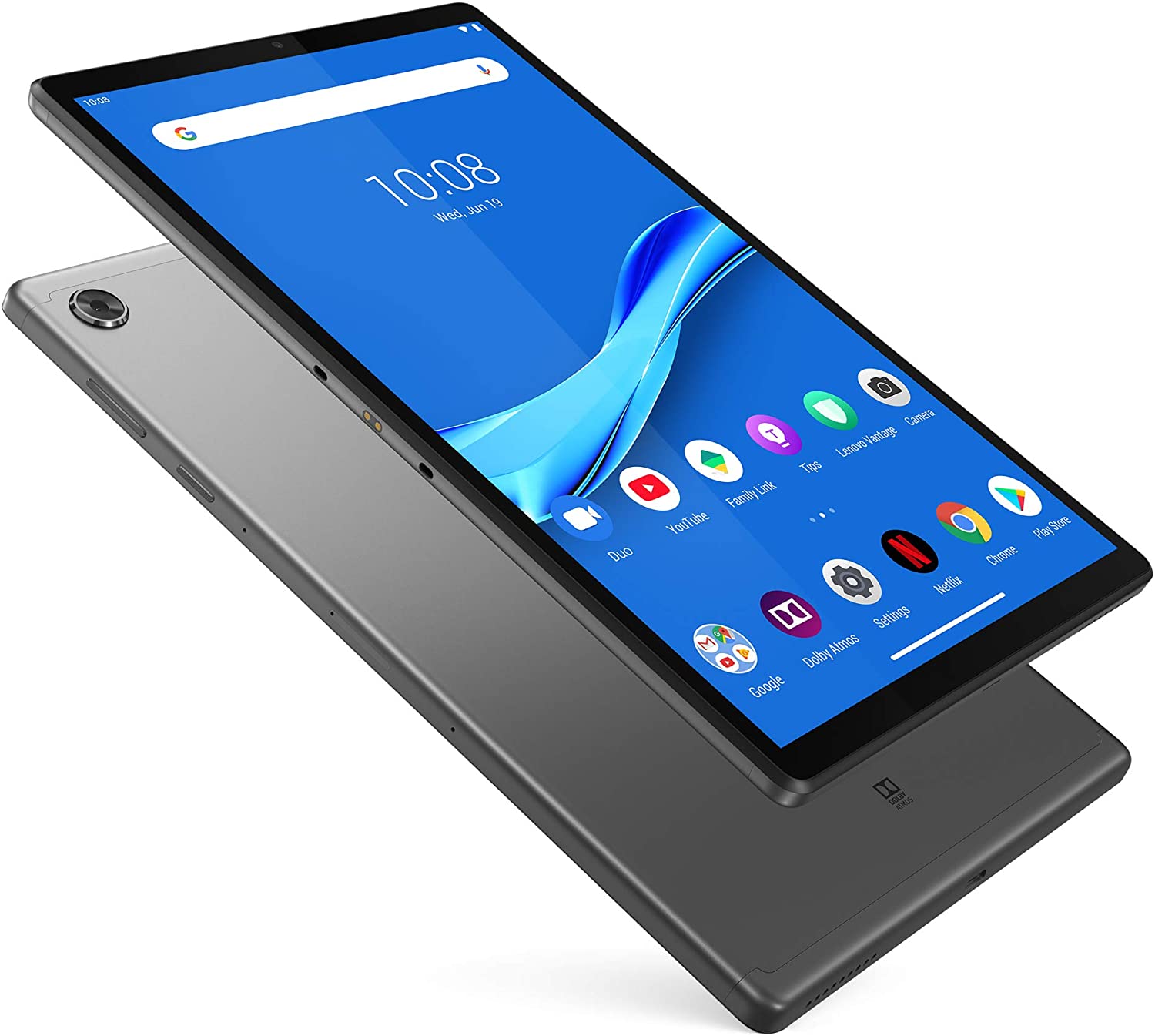 You can rely on Lenovo when it comes to affordable Android tablets and this deal takes the 10.3in Tab M10 Plus under $150. 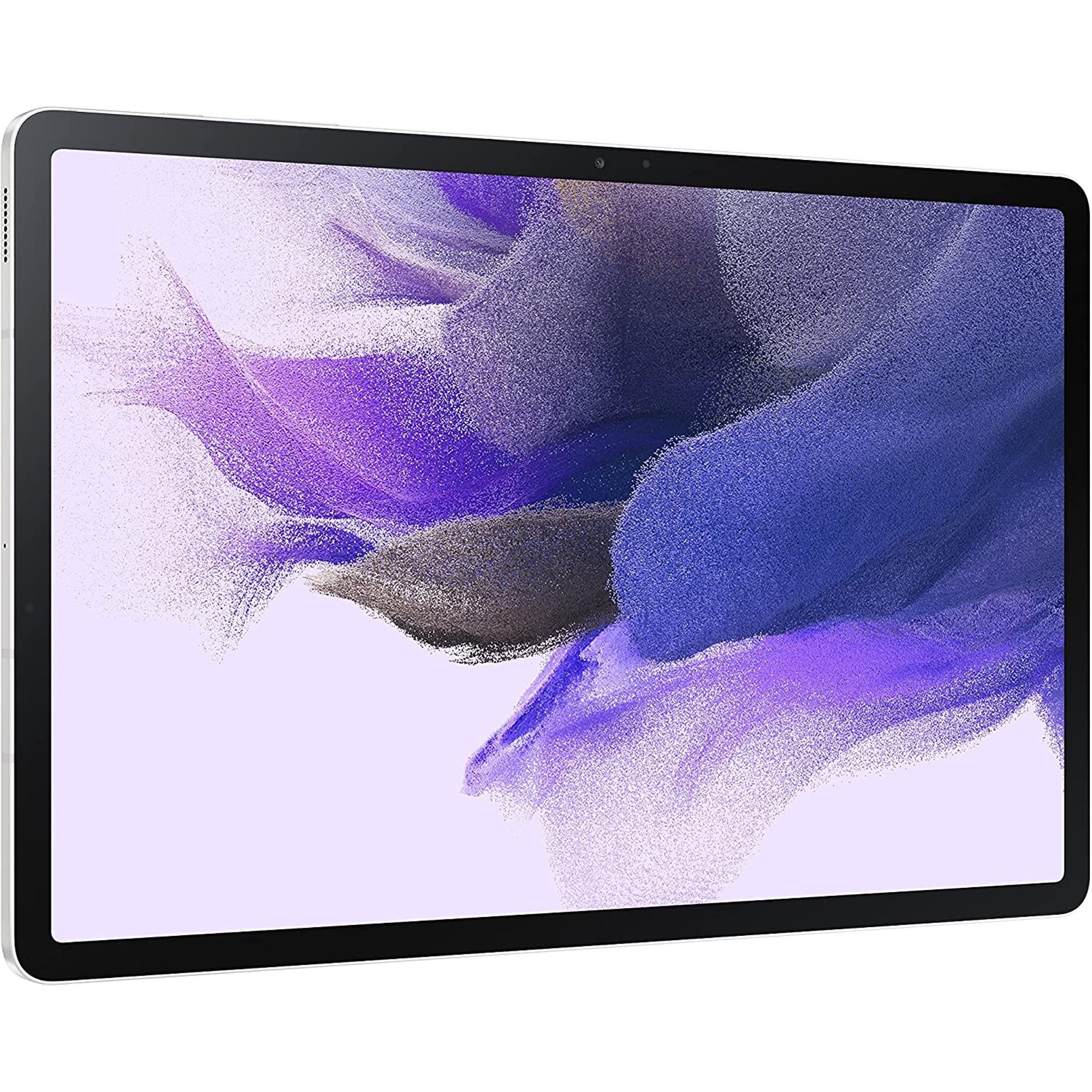 If all you need is the tablet with a shocking amount of power, Walmart has a deal — the price appears once the item is in your cart.

The budget Galaxy Tab A8 just got even cheaper! It boasts a great display, impressive speakers and great battery life, none of which are guaranteed at this price.

You can also save over £70 on the LTE model. 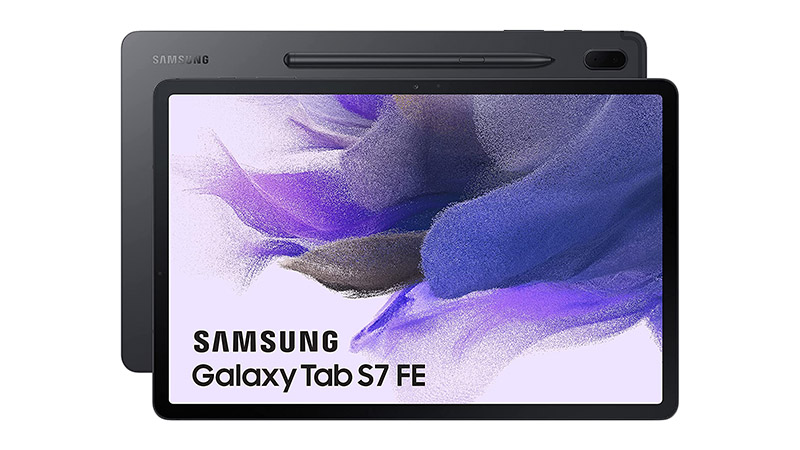 There’s a solid £70 off the 64GB Tab S7 FE with LTE connectivity getting you a great tablet for on the go.

You can also find similar savings on other models. 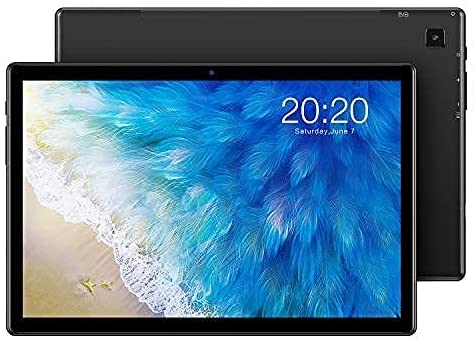 This already cheap Android tablet is even cheaper with £60 off. You get 128GB of storage, dual cameras and an HD IPS screen. 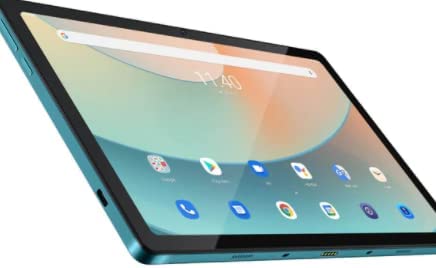 Those looking for a cheap Android tablet with a large 2K screen and LTE connectivity might want to consider this model from Blackview. 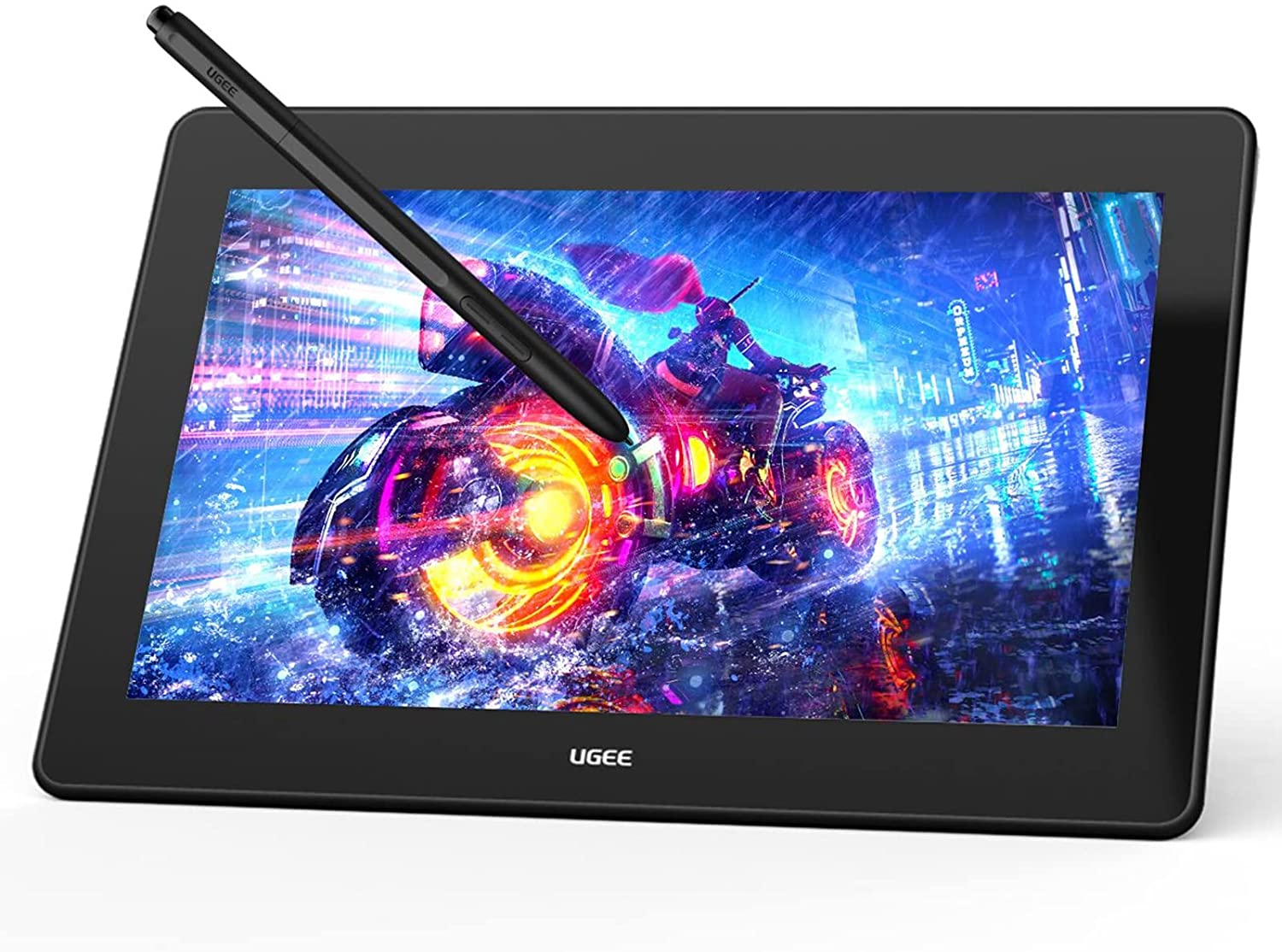 Anyone looking for a cheap drawing tablet should consider this model from Ugee. It’s got an 11.9in screen and works with Windows, Mac, Chrome OS, Android and Linux.