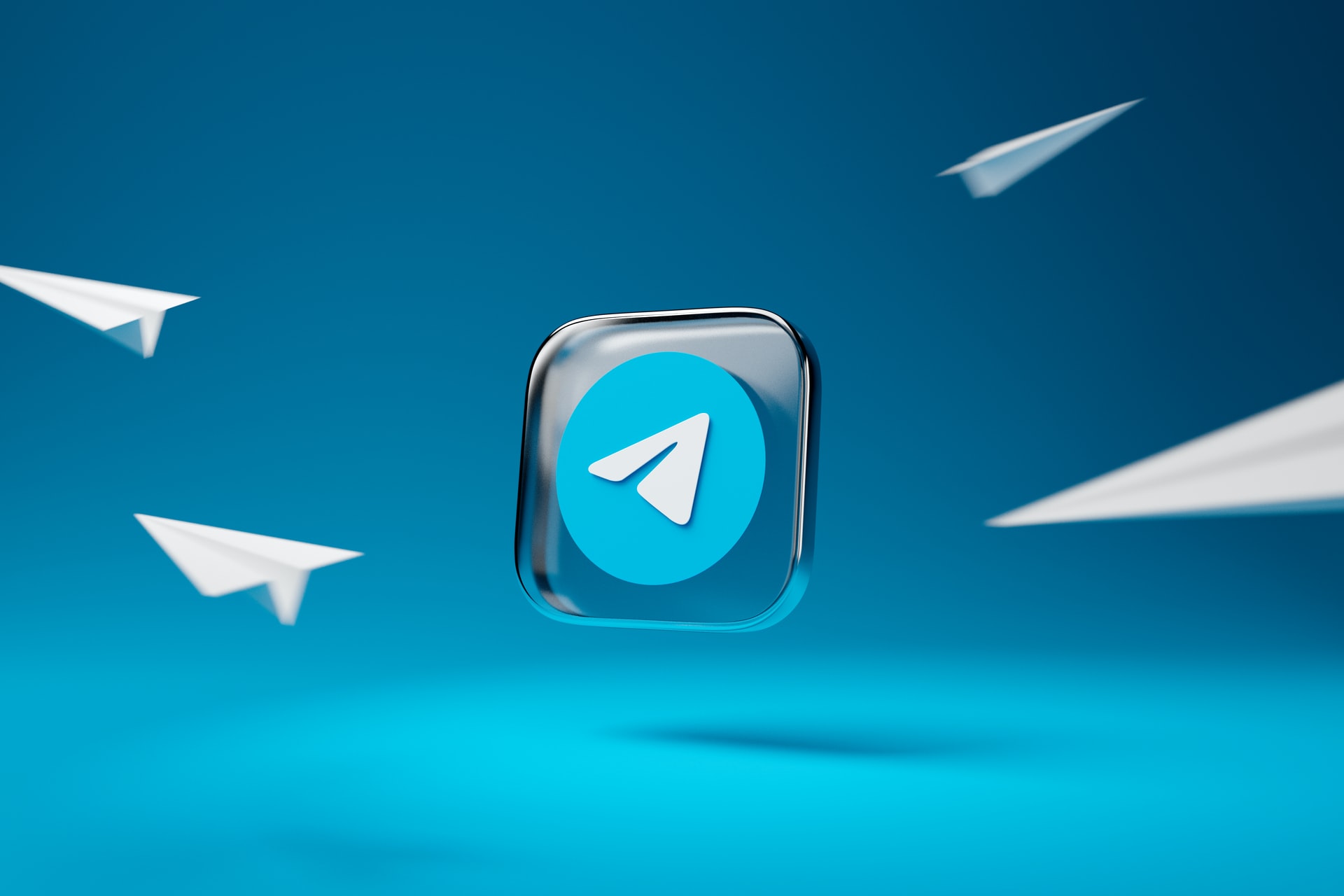 Inklings of a Telegram Premium have been circulating for weeks, as the company tested a beta on iOS. Telegram CEO and founder Pavel Durov confirmed the rumors this week, taking to his official channel (here’s an image if you don’t want to join) to reveal the new tier.

Officially, the subscription plan, which will co-exist alongside the free service, will add new features (like sending “extra-large documents”), and resources, and improve the speed of the app. Premium members will also get first dibs on those new features.

Durov clarifies that none of the free features will suddenly be thrown behind a paywall and to expect new ones later on. There will also be enhanced interactivity between Premium and free users. For example, free users will be able to read the large files sent to them by paid members or tap Premium reactions on pinned messages.

Not much can be gleaned from Durov’s statement, but there are some potential leaks. According to a Telegram leak channel, the new Premium tier may include an increase in upload size of up to 4GB, animated avatars, new chat management tools, and voice-to-text conversion.

We reached out to Telegram and asked if it could confirm any of these details, as well as what the price point will be. Unfortunately, Telegram’s official line didn’t respond to us.

Monetization has been a sticking point for the company. For the past nine years, Telegram has been a free service but that had to change because, as Durov explained in his channel, Telegram needs the money.

He reveals that as people have asked Telegram to add more features, the company ran into sustainability problems. If Telegram added everything people wanted, server costs would become totally “unmanageable” and could have forced it to shut down the app, according to Durov. The Premium tier is a way for users to directly support the app.

Telegram has experimented in the past with various crowdfunding methods. Some, like Sponsored Messages, were kept and integrated into the app’s Ad Platform. Others were more disastrous like its billion-dollar blockchain platform, TON. The SEC eventually caught wind of TON with Durov quickly abandoning ship and discarding the project.

It’ll be interesting to see if Telegram Premium is the money maker the company wants it to be. Compared to something like the failed blockchain project, a Premium tier is more down to Earth. If you’re interested in encrypted messaging apps, TechRadar has a list of the best for 2022.